Read our feedback to the FDA on their draft guidelines on Clinical Outcome Assessments! --> 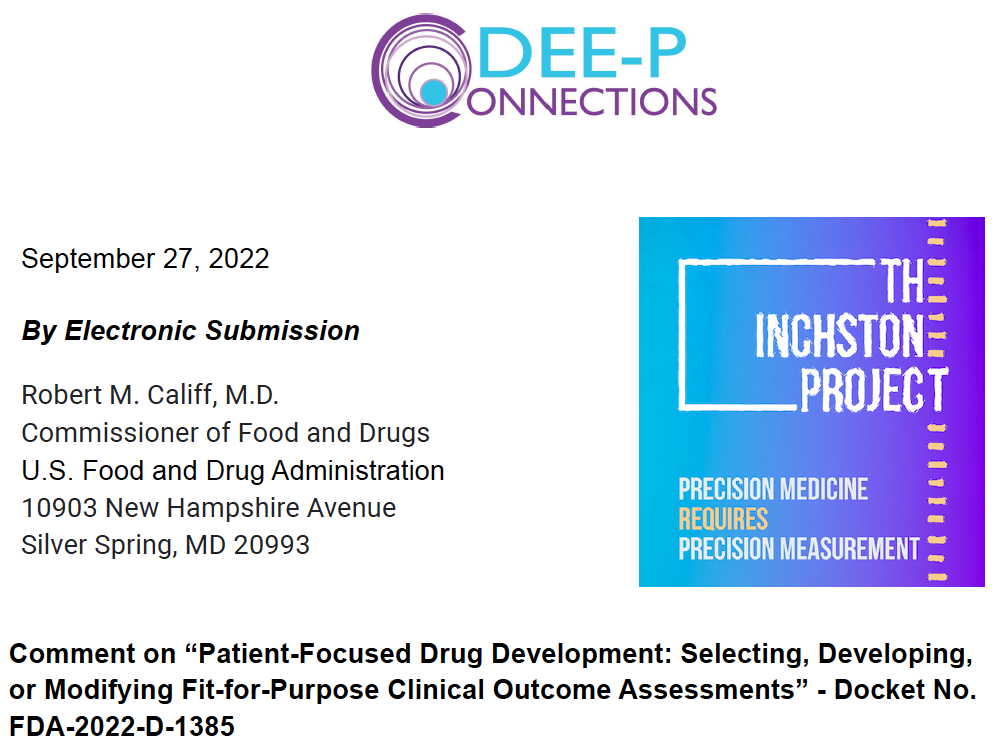 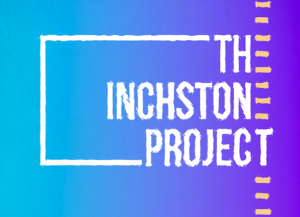 Collaborating to Accelerate Outcome Measures for those who are Severely Affected

Within five years, we aim to
have FDA approved measures
that have been adapted to work for those
more severely impacted DEEs.

Our Call to Action

The Inchstone Project is a multidisciplinary group of consumers, stakeholders, researchers and clinicians collaborating to accelerate outcome measures development. It grew out of a widespread consensus among leaders of patient-advocacy groups representing diverse developmental and epileptic encephalopathies (DEEs) that the inability of existing tools to capture small improvements in severely affected children could jeopardize trials of new disease-altering treatments. The focus of this project is on critical outcome domains for individuals with DEEs who have severe functional and cognitive impairments and whose progress cannot be meaningfully captured with standard clinical outcome assessments.

We came together to address this unmet need and to identify and develop measures that are sensitive to the small but important changes (inchstones) that many at the severely affected end of the DEE spectrum may have in response to new therapies. Working together, we have developed a blueprint for accelerating progress toward validated measures suitable for those severely affected by DEEs as well as other severe populations.

Countless new targeted or gene-based therapies are nearing trials which could be jeopardized by the absence of tools to capture small but significant improvements in populations who routinely fall 3-5 standard deviations below the mean and are not currently measured. 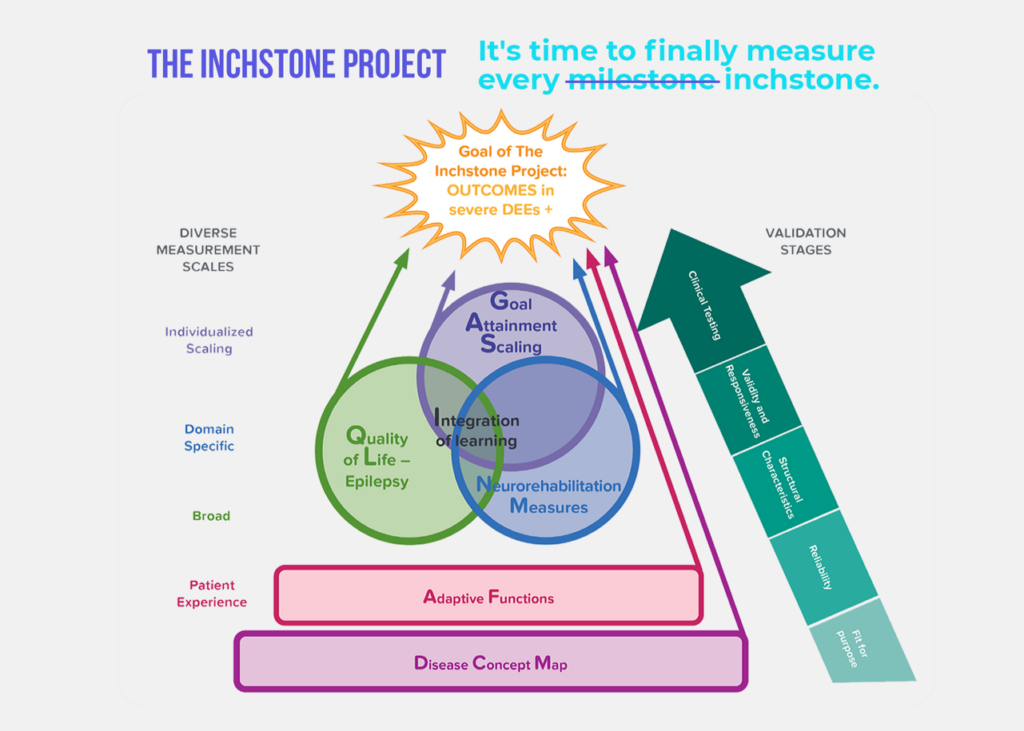 In the first year of the Inchstone Project we have made substantial progress:

DEE-P Connections—a collaborative project founded by the International SCN8A Alliance—was born out of the frustration that there was no space for families who had children with a range of severe epilepsies to come together to learn, ask questions and advance the understanding of rare epilepsies.

With the nearing of clinical trials for many rare epilepsy communities, we began to feel the urgency for outcome measures that would actually measure the smaller improvements our children make over time—the inchstones, not milestones. Thus, DEE-P Connections launched a plan to work collaboratively with key stakeholders to develop consensus on how to tackle this gap.

In the foundational year of this project (throughout 2021) we comprehensively surveyed the literature on outcome measures and assessed ongoing initiatives working to develop outcome measures that captured more minute progress. We partnered with five researchers to develop a Blueprint to accelerate progress toward validated outcome measures for severely affected DEEs and other disorders.

We culminated that year of work with two open workshops to share what we had learned with the community and host an open discussion about how to advance this critical work.

This phase of work was a joint effort of DEE-P Connections and COMBINEDBrain. 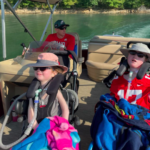 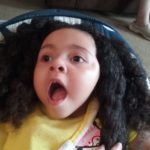 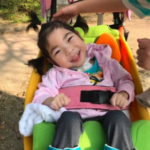 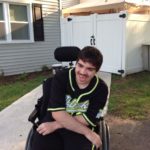 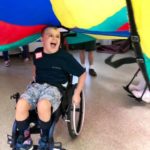